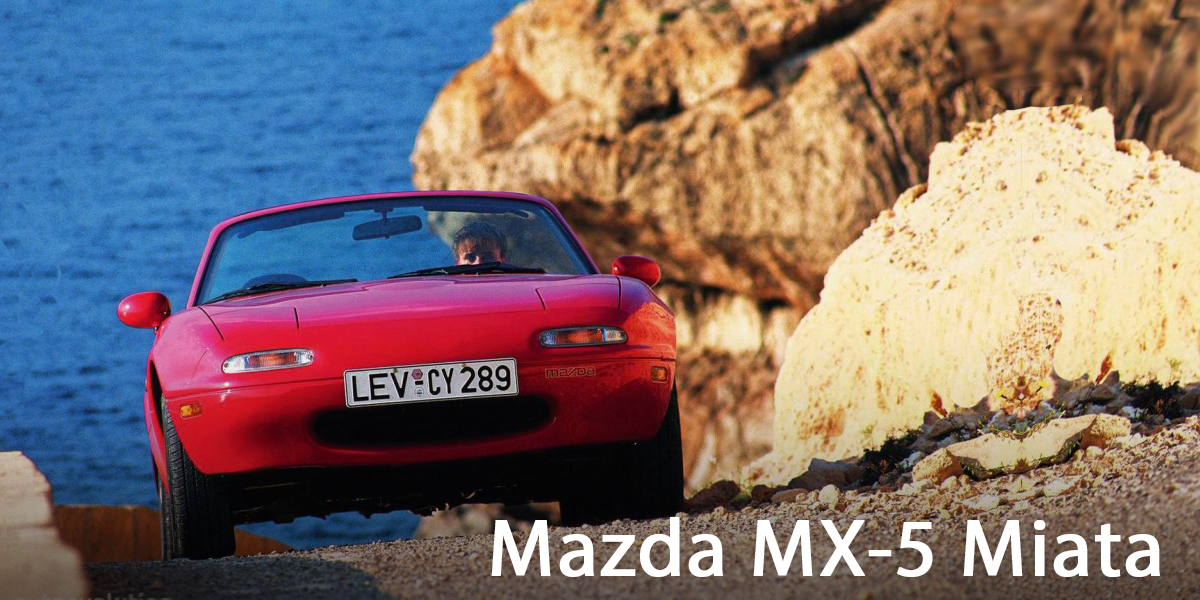 First revealed in Feb 1989 at the Chicago Auto Show, the Mazda MX-5 was an instant hit!

Released in the US and Canada in May 1989, Japan in September 1989 (branded as a Eunos Roadster), and Europe in 1990. Originally launched in only Red, White, and Blue as a 5-speed manual only, as the years went on other colours were introduced as well as an automatic transmission and many special edition models.

On sale from 1989 til 1997, the 1stGen NA Mazda MX-5 sold over 400,000 units, not only cementing its place as one of the most iconic cars in history but also laying the foundation for the MX-5 to later become the best selling 2 seater sports car in history!

In May 2000, the Guinness Book of World Records certified the MX-5 the “best selling two-seater sports car” when production hit 531,890 units.

For lucky owners of the NA MX-5, Mazda offers a special restoration service to ensure the iconic roadster stays on the road. The is conducted in Hiroshima, takes a total of 2 months and requires the car to be stripped back to bare metal and rebuilt. It's safe to say this would cost a pretty penny, but some would say, worth every cent.